In cases where more than one team is organised at any level the following selection rules will apply :-

It is in the interest of developing players to their appropriate level that they should have the opportunity to progress. However, the club will operate a “squad” system, where all players are registered to Cranbrook Juniors Football Club individual teams, to create a squad of players.

Where there is more than one team, the manager of each team will manage a squad of players and will select and directly manage the players he or she has in their squad. The playing team will be selected from this squad.

Players contacted have the option to accept or refuse the invitation to play for that squad without fear of recrimination either at the time or in the future. Players are encouraged by the club committee to accept selection.

Once this squad selection is made, throughout the season, the team manager will notify the players who have been selected to play in the upcoming fixture. Should team managers incur player ‘call offs’ after they have selected their team, they may approach other players who are registered to their squad to play.

Team managers can select who they want to play for their team without direction from anyone else, subject to the player being registered by the League, registered to their squad, available for selection and willing to play. Any disputes over player or squad selection will be brought to the attention of the team.

Football is often known as the beautiful game but there are times when it is anything but. Players abusing the referee, parents screaming at their children, coaches ranting from the sidelines, there are times when football needs something a little extra to raise standards of behaviour within the grassroots game.

That’s why at Cranbrook Juniors FC we believe Respect plays such an integral part within the club.

The FA’s Respect programme provides tools for clubs from grassroots to elite football — to help ensure a safe, positive environment in which to play the game.

The following policy is within the aims and objectives of the club to:

It is club policy to, wherever possible; give priority to players living within the town of Cranbrook or the immediate catchment area. Any team unable to provide a playing squad under the above criteria will be allowed to look further afield for players. If insufficient players are available to run a team, the club will not rule out the possibility of combining with another local team in a similar position.

It is not club policy to approach other clubs with the idea of signing players. If players from outside clubs’ approach Cranbrook Juniors FC they will be accepted in line with the above criteria with priority always being given to locally based players.

It is the policy of the club to encourage local players to join the club in line with the above criteria. Once a member of the club, players are encouraged to play a full part in the life of the club by attending training and social events.

If a player indicates a wish to leave the club, it will be the duty of the relevant team manager/coach to establish any reasons for unrest and to report these to the club’s committee.
The club will actively back any player and/or official wishing to take coaching, first aid or any other football-related qualifications, which are likely to benefit both the individual and the club.

It is hoped that by supporting personal and team development, players will foster a loyalty to the club.

The club will actively attempt to attract players under the above criteria by:

The aim of the club is to encourage players to move through the youth teams into adult football. The club’s further stated aim is to provide competitive football for both sexes and all age groups from mini soccer upwards.

If, however, a player indicates a wish to leave the club, it will be the duty of the relevant team manager/coach to establish any reasons for unrest and to report these to the club’s committee. The same applies to coaches and those helping to run and organise teams.

Parents, players and coaches/managers are encouraged to play a full part in the playing and social side of the club. The club will not, however, stand in the way of any player who wishes to leave. The club will cooperate in any transfer requests from individual players or other clubs who have the agreement of a player to join them. The club will report to the county FA any incidents of illegal approaches to players and or managers/coaches.

The club respects and supports players’ wishes to make the most of their talents and will foster and develop these talents wherever possible within the structure of the club. At the same time the club recognises the rights of a player to leave the club if he/she wishes to do so.

Players are encouraged to become part of academy sides, and county teams and whenever possible the management committee and/or managers and coaches will recommend suitable players for representative honours.

In the event of players wishing to join Cranbrook Juniors FC in an age group for which there is no team, the club will suggest alternative local clubs for the player to join. The details of such players will be kept by the club and the players will be contacted if the club starts up a team at the appropriate age level. 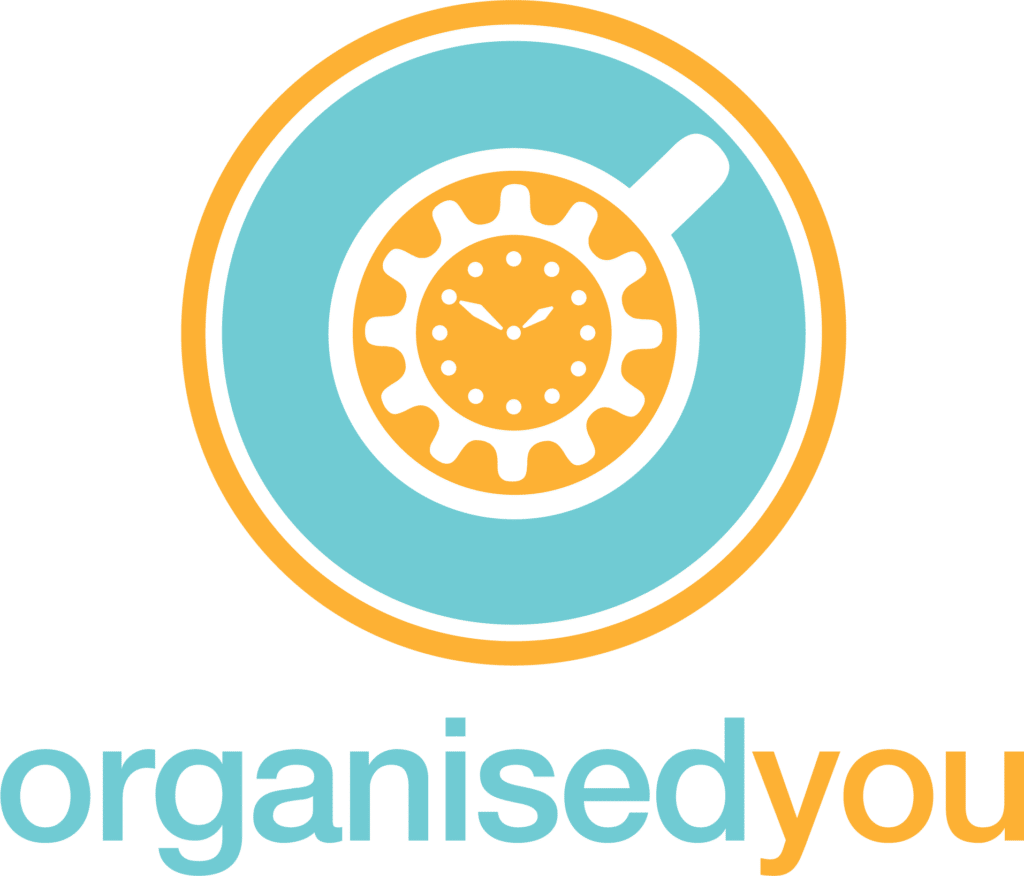 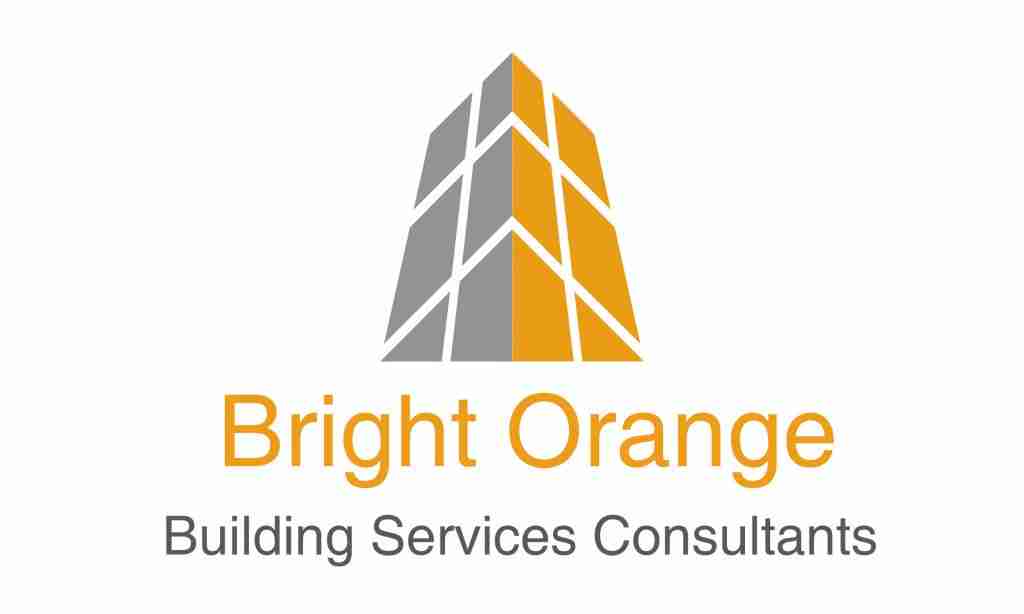 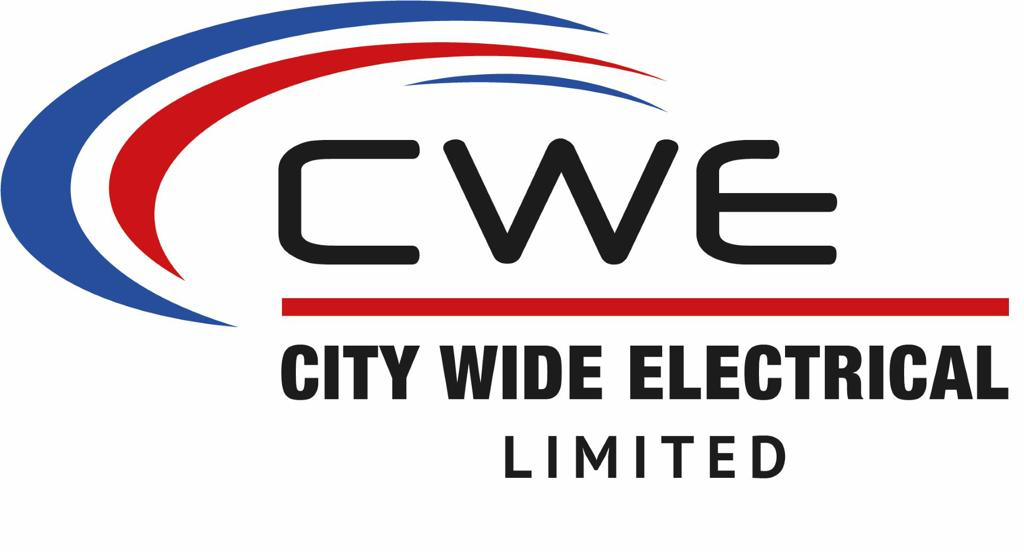 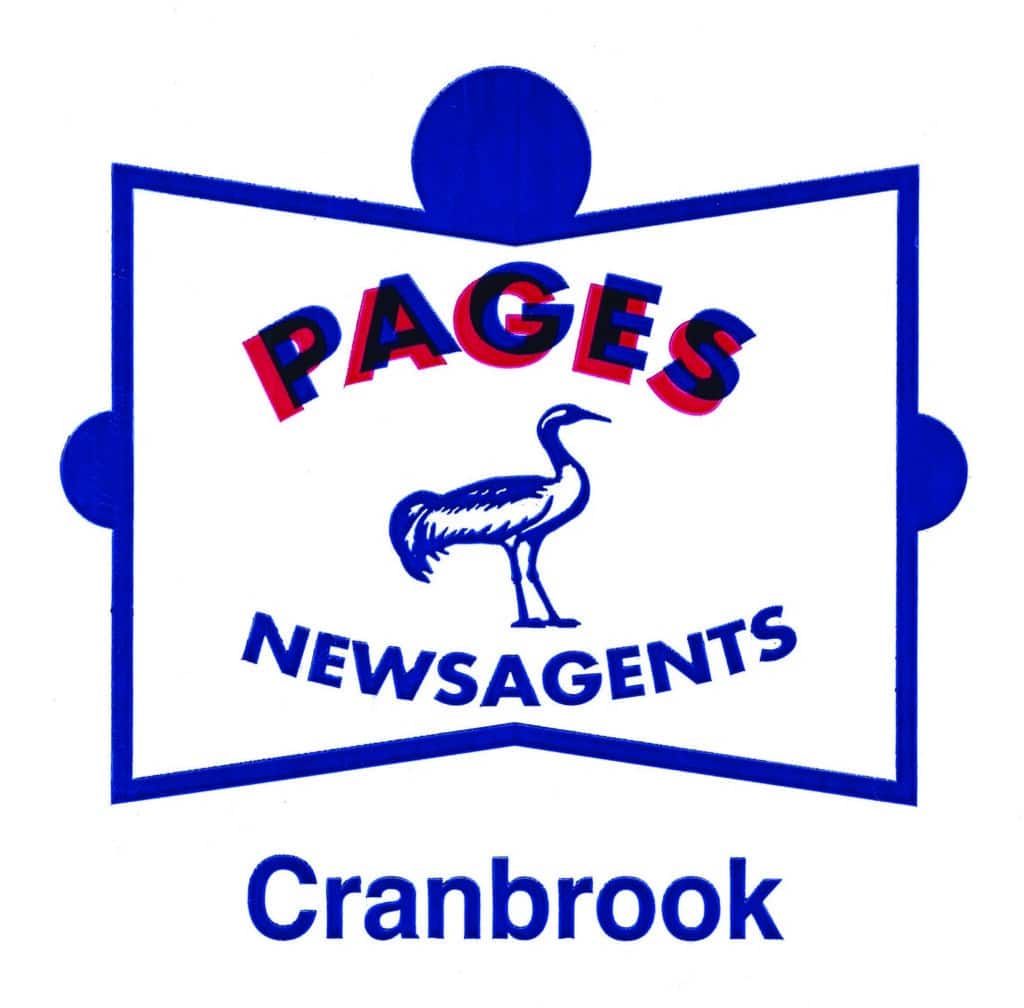 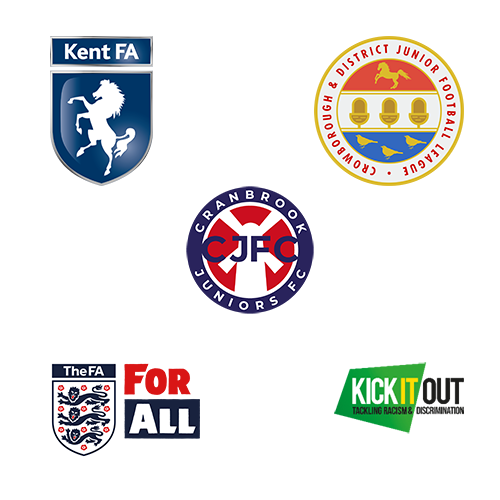 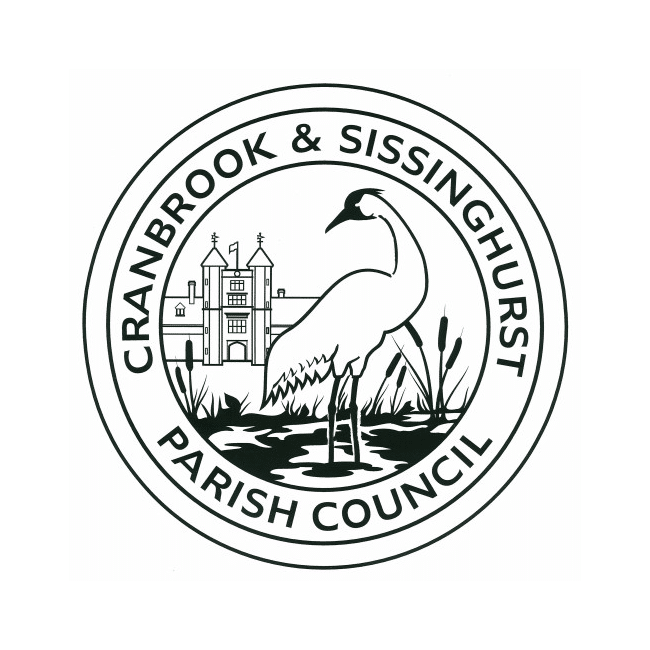 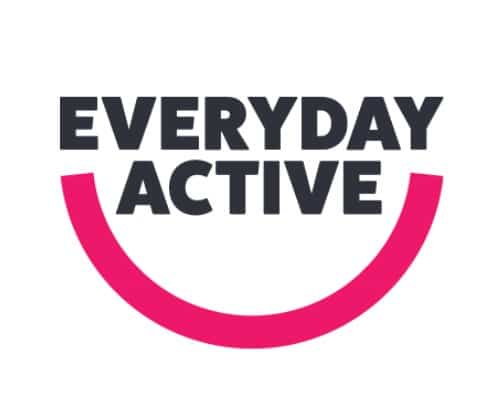 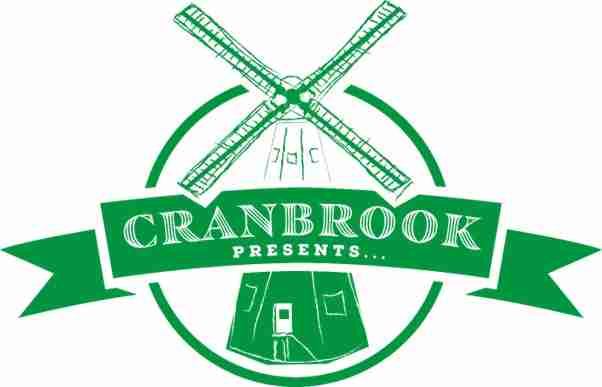 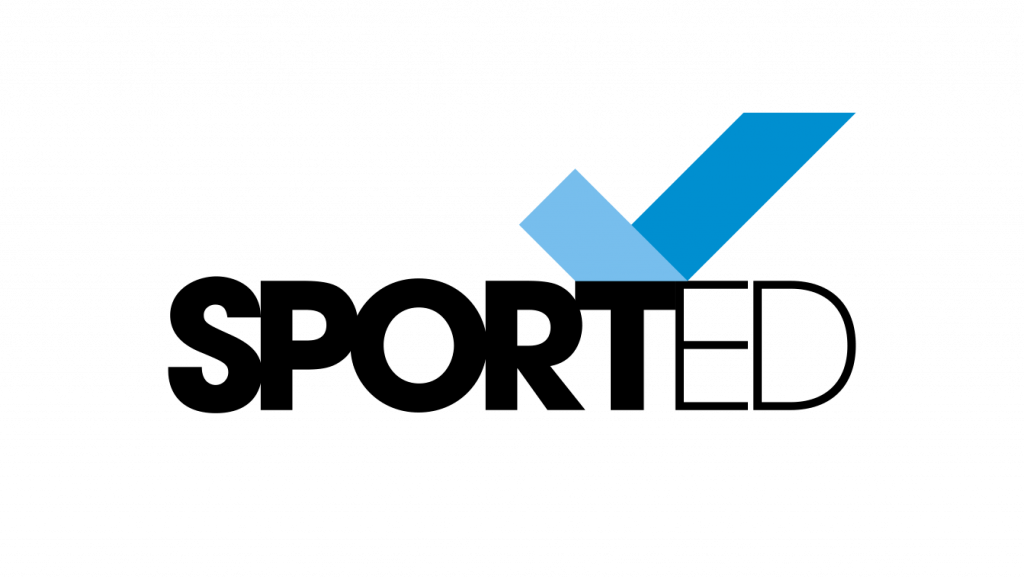 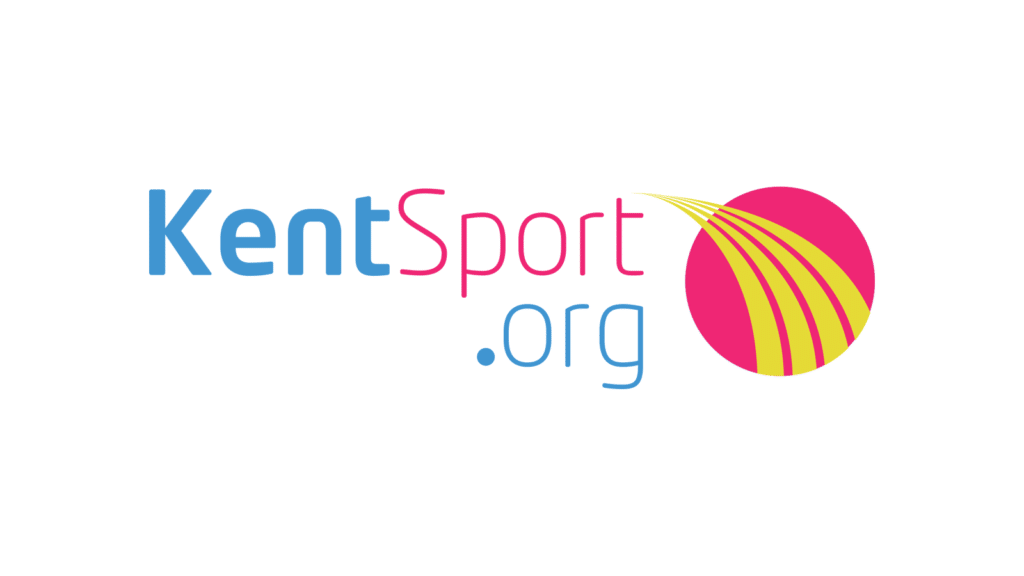